Mental Health for Those Over 65

When among the younger generation, the generational divide of mental health and how it is discussed is quickly apparent. For those over 65, it simply isn’t spoken about. There are numerous hurdles that prevent the elderly from acknowledging and sharing their concerns about any struggle with their inner psychology.

Years ago, society was less accepting of mental health issues, often writing them off with crude terminologies, such as crazy and wacko. These reductive and damaging labels only serve to alienate those who suffer, causing internalisation that leads to more severe, sometimes physical issues. Other factors, such as the celebration of stoicism and Keep Calm & Carry On culture, stop people from expressing their emotions and thoughts on the grounds that it is a weakness. This psychologically conservative culture continues to be prevalent in the elderly and, even though those over 65 are prone to the same problems as other generations, they are prevented from being discussed. 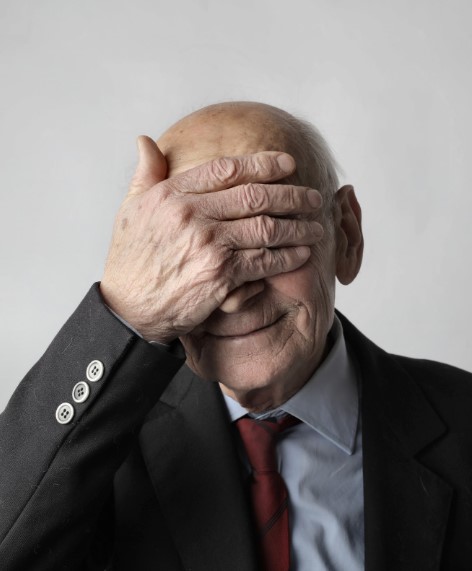 Another hurdle is the idea that low mood and worry are by-products of getting older. There is an inclination to ignore signifiers of mental illness and to write it off as old age. This isn’t true. The elderly are understood to be as susceptible to mental health issues as the rest of the population. And, as our elderly population is set to almost double by 2050, we must become more aware of how to support their better wellbeing.

Issues of loneliness, isolation, and loss, are far more prevalent and may trigger psychological issues. These examples, such as losing or being isolated from loved ones, are also coupled with the physical deterioration that takes place within an ageing population. As a person loses their physical health and encounters various ailments, they can feel worse, leading to deteriorated mental health.

Furthermore, physical deterioration can be caused or exacerbated by a mental health issue.

Depression is a common affliction of those over 65 and they are more vulnerable to common factors that can trigger depression. Matters are further complicated by medications, which the majority of our elderly population take regularly, often in various forms. This means that not only are our older generation affected by the same mental health issues that ail younger generations, but they are perhaps even more susceptible.

Other issues, such as dementia, affect memory and motor skills, which, when limiting a person’s independence, can lead them to feel anxious and angry. Due to how commonplace these issues are within the ageing population, they are often written off, being treated as simply getting old, creating a sustained culture of neglect and one without due support.

Improving the mental wellbeing of those over 65 is a difficult and ongoing task. While there are many charities and organisations that are dedicated to supporting their greater wellbeing, we must also remedy the broken culture of sweeping mental health under the carpet. If issues are to get better, they must be spoken about.

If you would like to discuss your own mental health, in a non-judgemental environment, I am available to call.

Alternatively, if you have concerns about an elderly loved one who may benefit from counselling in the Bristol area, you can also reach me here. 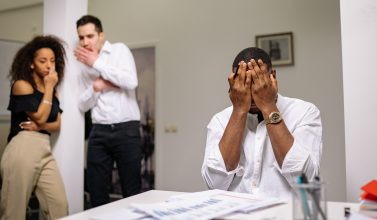 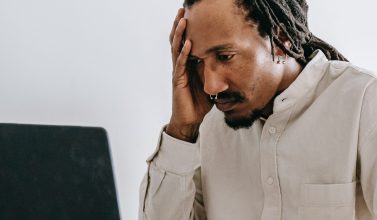 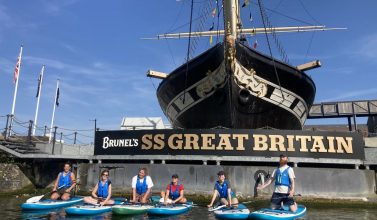 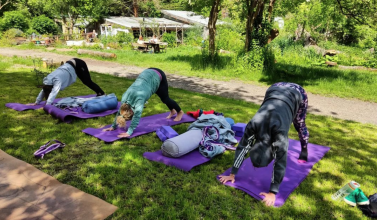 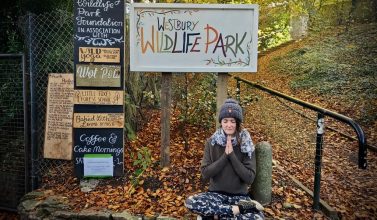