The LGBTIQ+ community are, when compared with heterosexual persons, more likely to face discrimination, inequality, and bullying. This increases the likelihood of disproportionate, significant, and widespread mental health issues occurring. Such discrimination against sexual identity and orientation has, in recent decades, declined, and seems to be moving, instead, toward a culture of acceptance. However, equality has not yet been achieved and there are some fears that discrimination might be once again rising.

Mental health issues, such as depression and suicidal thoughts, are more likely to occur within the LGBTIQ+ community and lead to more numerous instances of self-harm, drug abuse and addiction. The likelihood of such mental health issues may further increase depending on various identities too, such as religion, physical ability, age, race, and gender. Eight in ten young members of the LGBT community have experienced at least one type of mental illness.

It is important to remember that mental ill-health is not caused by being LGBTIQ+ and that mental health issues, while complicated, arise because of the aforementioned stigma, abuse, and rejection that the community continues to face.

Fundamentally, everybody deserves respect, which should be expected regardless of their background or identity. Yet, despite this, 99% of LGBT young people have heard gay being used as an insult, while over 50% have been the victims of homophobic bullying.

For some of the statistics used so far in this article, I have had to shorten the community’s abbreviation. This is because many studies still fail to include certain identities within their range and, as a result, mental health evidence regarding those who identify as intersex is extremely limited. That which is available is unsurprisingly similar, with around 60% of intersex people having thought about suicide.

These statistics must improve if we are to make our society a better place. And, to achieve an overall better mental health within the LGBTIQ+ community, we must address, reduce, and prevent these statistics, delivering unimpeded support to those in need.

While those within the LGBTIQ+ may experience a fear of rejection or discrimination when seeking help, it is important to remember that access to health care is a human right. My consultation room is a safe and welcoming space that does not discriminate. If you are experiencing mental ill-health and would like to seek therapy or counselling in Bristol, I am accepting new clients.

To discuss the support I can offer or to arrange an initial consultation, please call 07751271709 or, alternatively, email hello@angeliqued.sg-host.com. 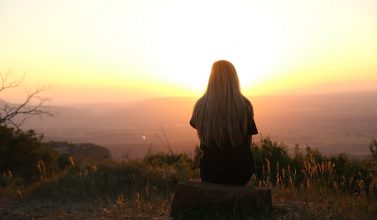 There are times when the shards of light creeping through the blinds aren’t welcome.... 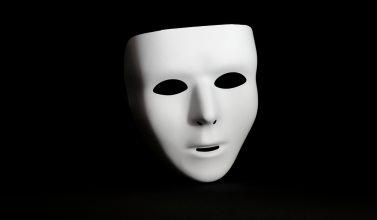 So much has happened since my last post for BCP. Each occurrence leaving me more dazed... 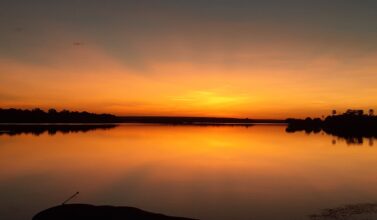 Single on Valentine’s Day during Lockdown February is a month riddled with triggers... 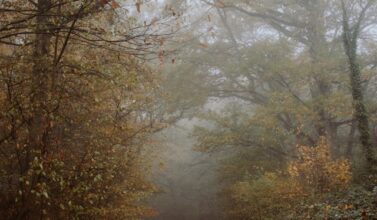 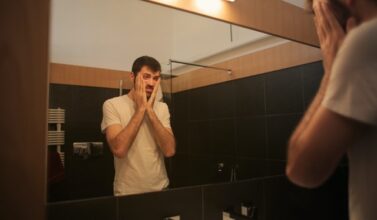 How to Deal with Stress

We are all prone to stress. It is a natural part of our being, one that occurs when we... 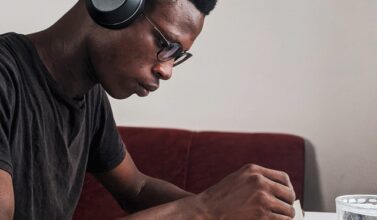 Anxiety is a sense of worry, dread or fear that bad things will occur. This sense of...